Probably you have heard of the Firmoo Crazy Giveaway which was supposed to happen yesterday, April 15, 2013 at exactly 9 PM EST. Firmoo Online Optical was supposed to giveaway 100 glasses for free + free shipping. They are also offering free tint for summer. To think about it, the prizes are really awesome especially if you are one of those who really need one.

Firmoo is also known to give some crazy giveaways to their fans. They really value their customers.

I was also one of those who tried my luck and waited. I went on their site but it was not loading. I tried again and refreshed my browser for how many times but no luck. In the end, I gave up. I blamed our connection. Maybe it was not fast enough.

I went to their Facebook page and realized that some, no, most people are experiencing the same problem. Firmoo also posted about the issue and told us that the server can’t handle all the people who visited the site at once. That was to be expected I guess. They promoted the giveaway and many bloggers have posted about it. End result, many people will try their luck like me.

Anyway, they found an alternative. It was actually a pretty fast decision. They acted fast regarding the matter. And it was solved fast, in an instant. They decided to just draw 50 fans on 15th and 16th to complete the 100 free glasses. It was really a good decision. All of their fans would still have the chance of winning. They just have to follow a simple set of instruction. And so, I did.

They have actually draw the first 50 fans for the 15th. You can check out the winners on their Facebook page.  It was an overwhelming list and guess what… I won. (^_^) I’m so happy. I have to send them a message within 7 days. I’m planning to send my details maybe tomorrow.

I’m eyeing these glasses by the way though I still don’t know what I should pick: 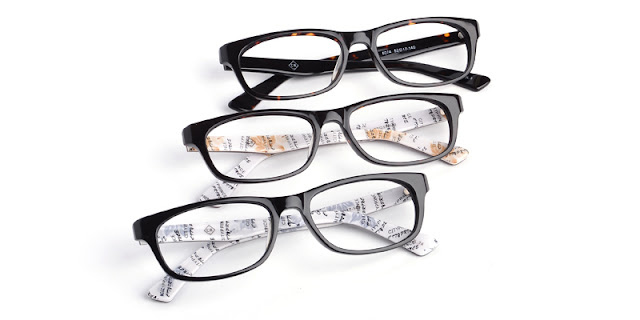 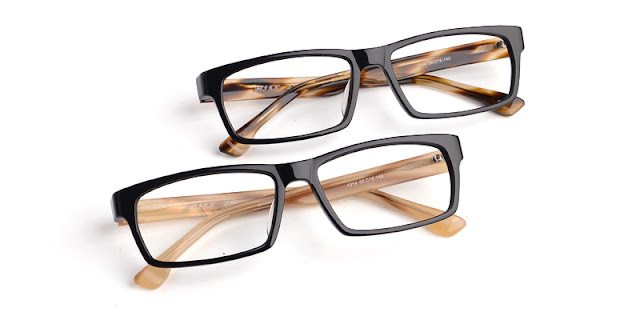 Can’t wait to get my hands on those precious glasses. Thanks Firmoo Online Optical.

Sure is, the giveaway ended up unexpected but it was worth it.

With so many online stores selling ranges of clothing to suit every size and shape, making sure that your online clothing store stands out is crucial. There are a number of ways in which you can help your e-commerce store stand out, from the marketing strategies and techniques that you use to the ways in…

Katarina Rodriguez, one of the representatives of the Philippines in Asia’s Next Top Model Cycle 2 (AsNTM2), won the Best Photography in AsNTM2’s jungle-themed photoshoot in Sawarak, Borneo. Out of the 7 remaining models in this prestige reality TV show, Katarina won her first call-out.

The two Pinays who represent the Philippines in Asia’s Next Top Model S2 (AsNTM2), Jodilly Pendre and Katarina Rodriguez, made it to the top 3 of the said reality TV show.

There are so many potential careers to pursue, and one of the things that make pursuing them possible is education. This goes to show what a key role teachers play in helping people find their way in society. You might like the idea of impacting people with knowledge and helping to bring out their greatest…

Been thinking of what to give to your sweetheart for Valentines day? Perhaps, you have been thinking of something small yet meaningful. Then how about a Swarovski flat back for Valentines Day? One of the legacies of Valentine’s Day is the joy of giving back the love to our love ones. Most celebrate this special…

Every bride and groom want their wedding to be unique. There are many ways to accomplish this. First, you will need to decide on theme. Below, we are going to show you many ways to begin. Create a vintage wedding table.Perhaps you can have photos of your parents and grandparents on the table. Each of…