Philippines has ended the year 2012 in a big success in different Beauty Pageants held around the globe. In the four major pageants alone—Miss Universe, Miss World, Miss International and Miss Earth, Philippines scored placements. Here are the results:

Out of the 89 candidates, Janine Tugonon was hailed 1st Runner up in Miss Universe 2012. 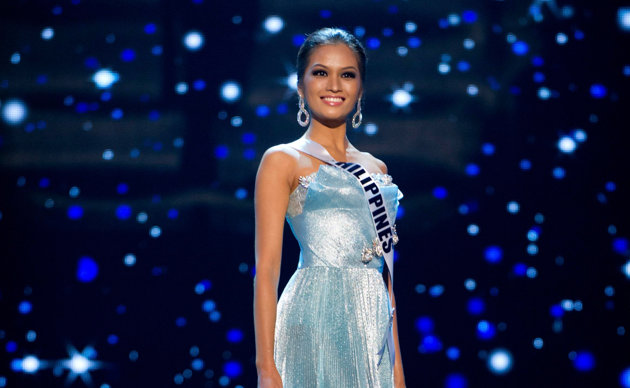 Stephany Stefanowitz was crowned 1st Runner up in Miss Earth 2012. 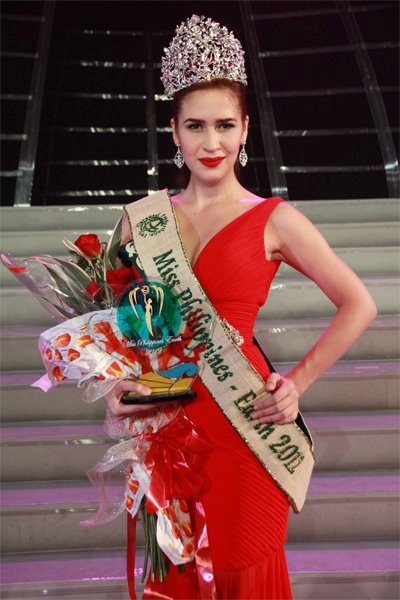 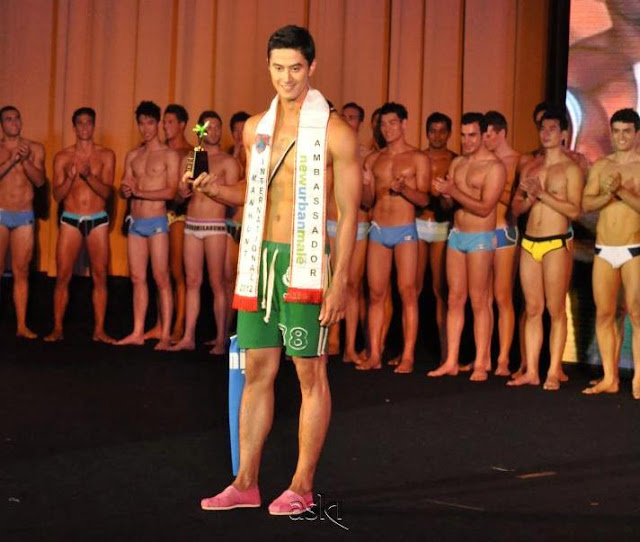 Making out of these major pageants, we also have Elaine Kay Moll as the 3rd Runner-up in Miss Supranational 2012. Andrew Wolff meanwhile emerged as 1st Runner-up in the Mister World 2012—the male counterpart of Miss World pageant. Kevin Balot, a Pinay transgender proved that beauty and grace is in the eye of the beholder as he took home the crown in the 8th Miss International Queen held in Pattaya, Thailand last November 2. And, June Macasaet who won the Manhunt International 2012 held in Bangkok, Thailand last November 9.

These truly shows that Filipino have natural beauties not only inside but also outside.