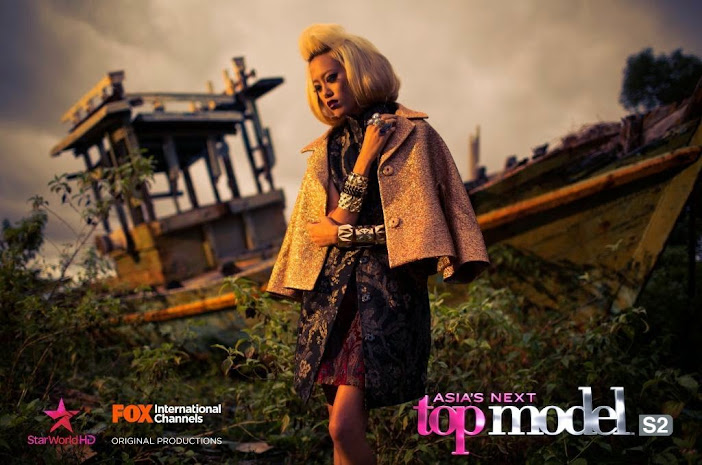 Sheena for Asia’s Next Top Model

Hear More of It

You can visit Asia’s Next Top Model Cycle 2 in Facebook for extra clippings and behind the scenes in the competition or AsNMT2’s Official Website for official photoshoot pictures of the contestants.

3 of the Most Common Visual Disorders and Diseases in US

Everything You Need for Skincare Is Right There in Your Garden!

Ways to Protect Yourself When Online Dating