It has been long. And something is new.

I now present to you my new layout. I made it just today because I’m getting tired of my previous layout and my taste have became so minimalistic. I have been searching and learning new things while customizing this new layout. Ofcourse, I have tried a few other layout before I settled on this one, and it was quite a headache because I am not a pro. but I am learning every minute.

The result of my hardwork. 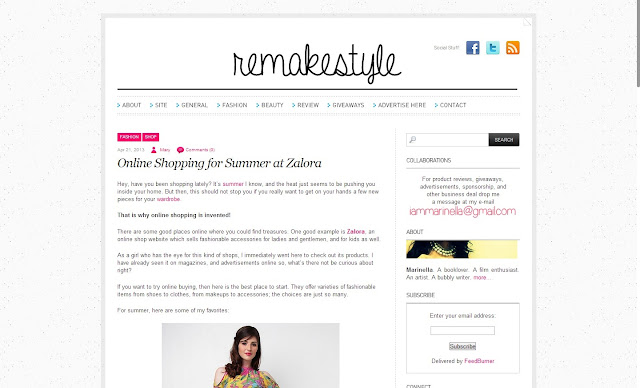 These past few days, I have been thinking of moving to Blogger. The real reason behind was because my disk space usage has exceeded already. I don’t upload the pictures in my blog here on my server and WordPress is not really that big to take up that much space. I know there might be something causing it. So, I tried to experiment.

If you have experienced this problem before, the same thing may have caused it.

After going through and analyzing my space, I learned that MySQL is heavily consuming my space. I tried to research about it but using Google but I did not get any good answer. My space went a little back but it’s still too big.

After a few clicks and analyzing data, I found out that my comments.php is causing this. This is because I have over 66,000 spams in comments and I did not really cared about them at all until this day. So, I deleted all the spams. I am using intensedebate and that is also one of the reasons why I did not notice about this before. I deactivated it first, then I deleted all of the spams at once.

Problem solved! I also noticed some plugins eating up all the space. I would not name them, but when I deactivated and deleted them, my problem was solved in an instant.

After all the headaches it has caused me, I decided I should revamp this blog. It deserves it anyway. So, here is it. The new Remakestyle blog. I have actually did another layout in blogger just in case I have made up my mind to transfer. But, nothing was wasted.

Time flies by. Before, I used to join giveaways but now, I host giveaway. I have a giveaway on my other blog and I will be hosting more in the future. 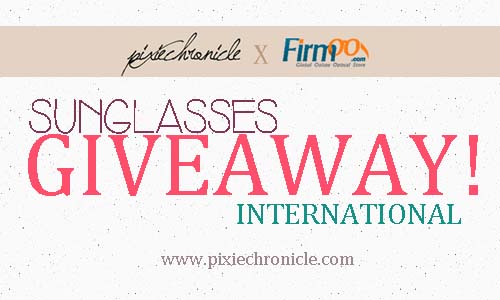