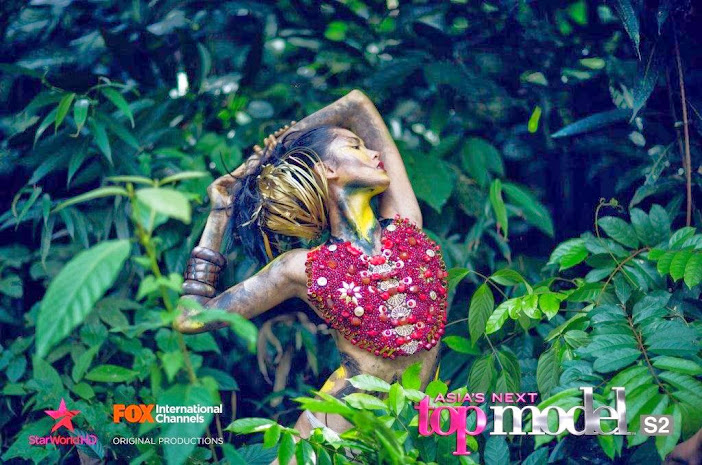 The Girl with a Wild Side

For this episode of AsNTM2, the models went to the Sarawak, Borneo to experience the nature in the jungle. This is probably the wildest outdoor adventure of these Asian models. They were tasked to make their camp for the night and had an exotic taste of maggots for dinner.

For their photo session, the theme was “Jungle Warrior Princess”. Makeup artist Rob Scheppy gave them the fiercest tribal makeup with the wildest costumes I have ever seen throughout the series. Mike Rosenthal was their resident photographer who gave every model 10 minutes of unlimited frames unlike in other episodes wherein frames were limited to 15.

It was a challenging task indeed. They have to find the right emotions that will match their character and embrace the nature as well.

The best picture for this challenge was Katarina Rodriguez—a contestant from the Philippines. It was her first call-out in this series and a big leap for her in the contest. Her winning photo is the picture below. I thought the model in this picture was Jodilly though. At first glance, they share a resemblance in the picture. 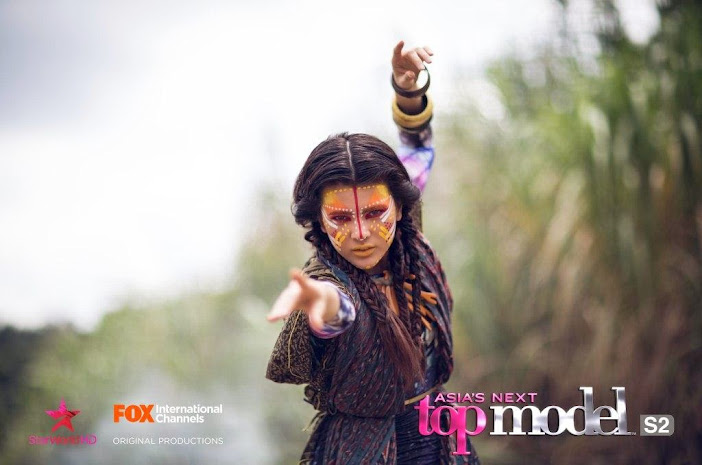 On, the other hand, Jodilly Pendre did well on this challenge as well. These two Asia’s Next Top Model Philippines representatives sure did ace this nature themed photoshoot. Jodilly’s picture is the first picture above.

Sheena Liam, and Marie Nakagawa did fairly well, while Nicole Lee , Josephine Tan, and Natalie Pickles became part of the bottom three. Ultimately, it was Natalie who was sent home packing that day. 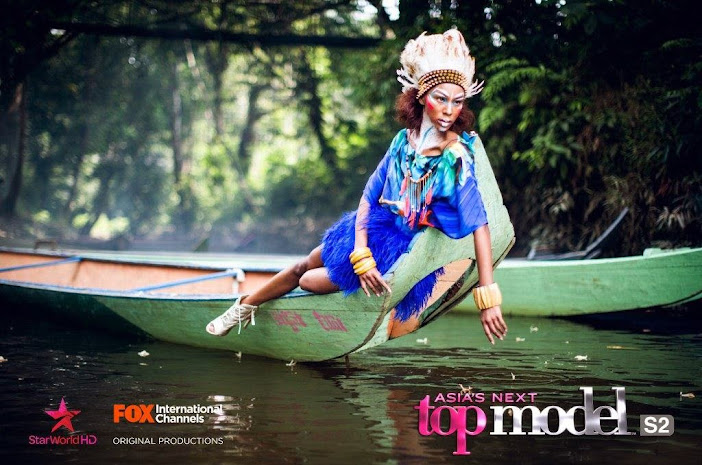 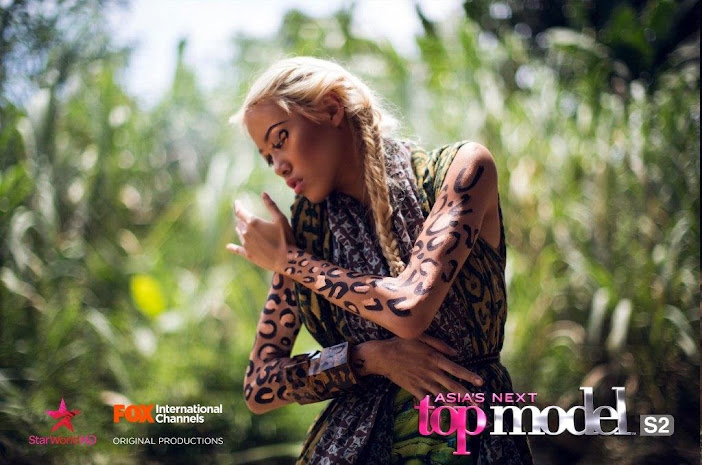 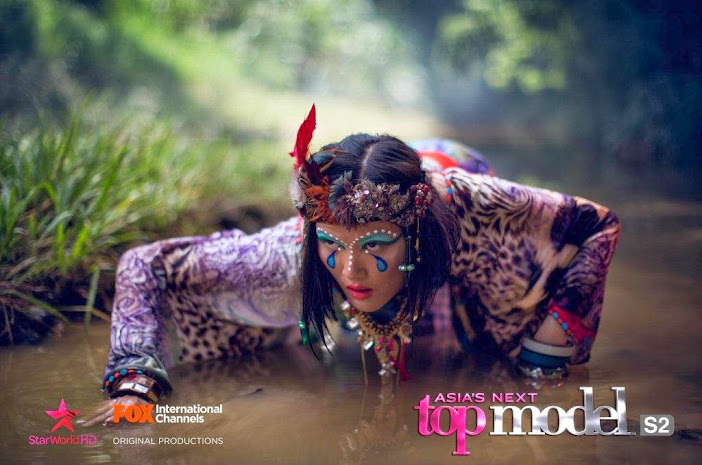 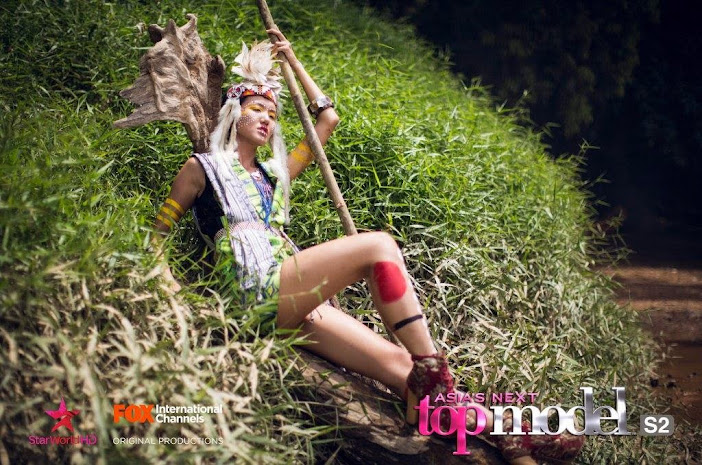 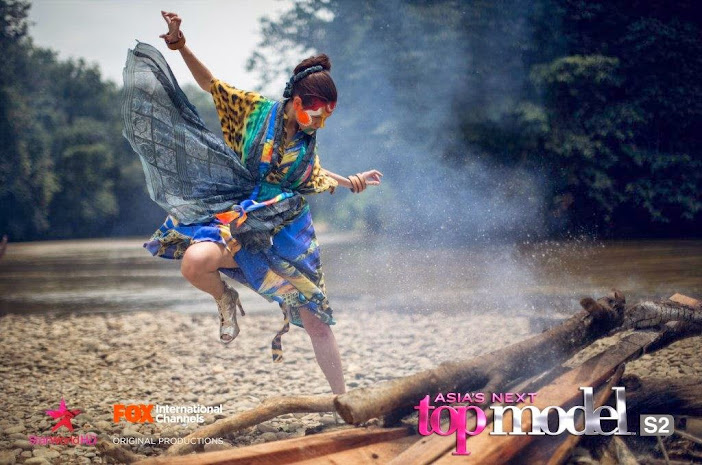 There are more challenged to come, and I have my pick already. I am excited who will become this season’s Asia’s Next Top Model.

You can watch cycle Philippines, Asia’s Next Top Model, Cycle 2 in every Thursday, 9PM in TV 5.

Who is you bet to become Asia’s Next Top Model?

Buy a Gift: 3 Simple Unique Ideas for Your Special Someone