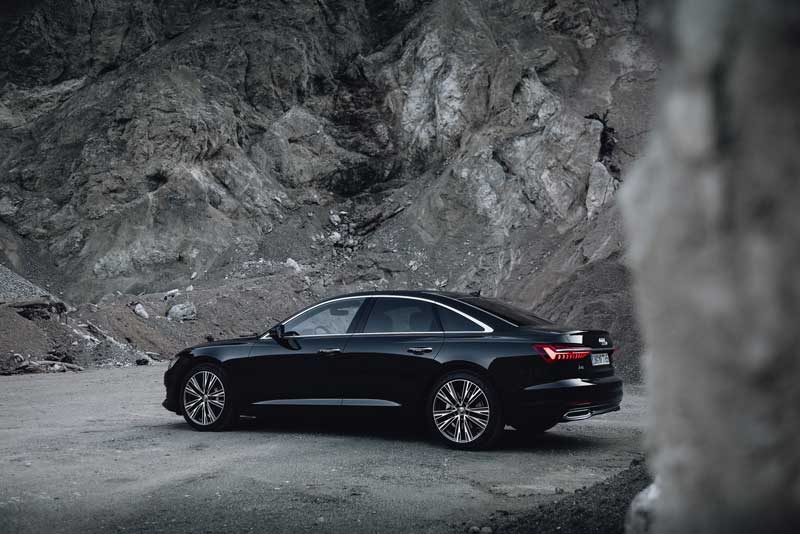 While most people see transportation as a means to an end, travel’s necessity in modern society has led to an increase in luxury travel. Since we now spend so much time traveling, whether that be the commute to work or jetting off on holiday, the appeal of fashionable transport methods has become prominent. More and more transport methods have now had a luxurious renovation. Here is a list of the top twists on our methods of getting from A to B.

In the hierarchy of boats and sea-faring transportation, yachts have been at the top for a long time. Although the term was first used for any light and fast-moving water vessel, since they first became associated with wealth, yachts have been used for recreation. They are generally big enough to hold a cabin, and the bigger these are, the more luxurious they tend to be.

The rich history of yachts began in the late 1800s when wealthy businessmen would buy them for leisure. Their popularity soon extended into yacht clubs, which secured the idea that owning a yacht was made you an exclusive member of an inside circle. However, the next step above this is the super-yacht, which can have up to 50 crew members and cost $275 million, while some at the high end can reach the billions.

Who hasn’t wanted to be driven through adoring crowds in a limo? From politicians to rock stars, our public consciousness has been saturated with limousines as a sign of wealth and stardom, especially since these are usually driven by an employed chauffeur. These curiously long, or stretched cars, often with novelty interior fixtures such as disco balls and bars, have remained in the public’s imagination since their invention in 1902.

Stretch Limousines, once associated with celebrities, can now be hired for School Balls, weddings, birthdays, Wine tours and a variety of other special occasions.For instance, if you are heading to your school ball, Allure Limousines could meet all your limo needs and help make you a star for the night with their luxury limo hire.

If you are one of the many people who hate commercial planes but still want to jet off into the sunset, a private jet might be the right transport for you. Although most of us will only dream about owning a personal jet, the price of these planes has recently begun to drop, meaning your dreams could soon become a reality.

However, you can still take advantage of the benefits of private jets- including going at your own pace and not being stopped at customs- without owning one. Many private jet owners charter their plane to other people, and one trip could cost you as little as $3,000.

Although cruise ships can be associated with elderly people on trips around the Adriatic, luxury cruise ships are not a thing of the past. For instance, Royal Caribbean’s stellar cruise ship ‘The Oasis of Seas’ cost $1.4 billion to build and has 18 decks. The ship itself contains a park with over 12,000 trees, a 600-meter running track,and two rock climbing walls. You have a huge variety of options if you want to journey in style, and these are just a few of the transportation methods that put the luxury into your daily commute.

When people change places, they are faced with the dilemma of decorating it. We all have our preference in what style to choose, in the theme to use and the furniture that works for us. Our family faced the same challenges when we went to a new place after living in our former residences for… 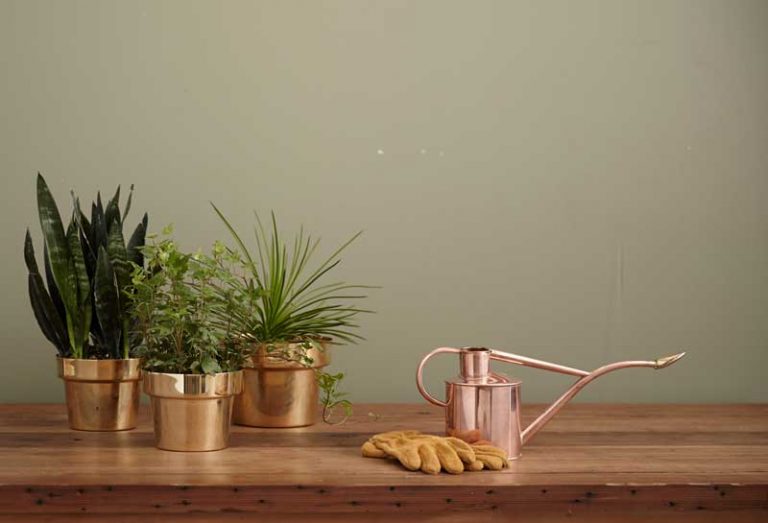 As we all know, beauty regimens are a part of many people’s lives.  Most of us spend a lot of time searching for new products to try.  When you think of a beauty routine, many of us don’t think about a backyard garden.  But there are many ways that a garden can help us look… 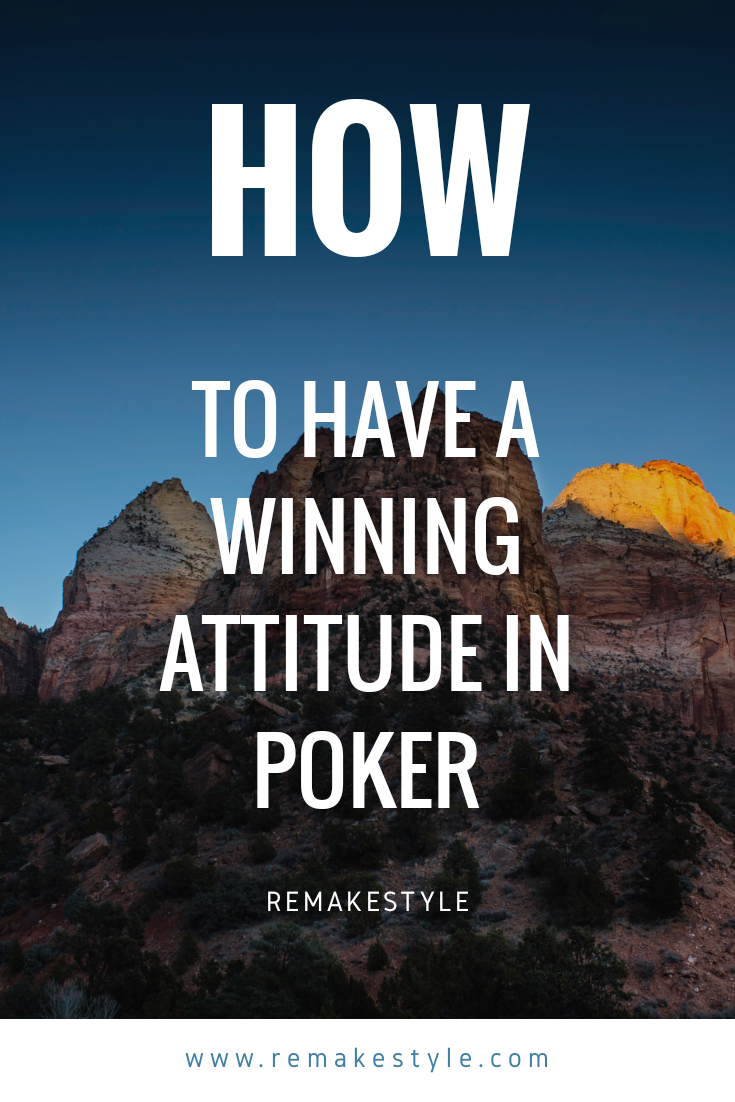 We all hope to change our lives when we play poker. With the opportunity to play the right hand and turn your life around, it is of no surprise that millions of people in the US alone play poker, be that online or in a bricks and mortar casino. Opportunities are endless with this pastime,… 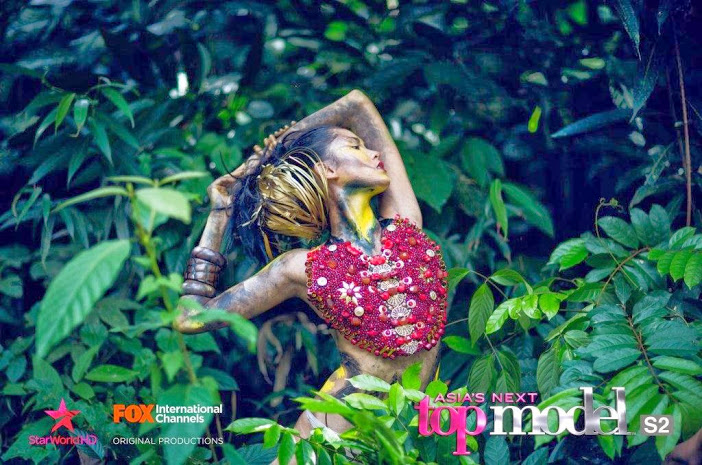 Asia’s Next Top Model, Cycle 2 (AsNTM2) is a reality television show wherein aspiring models all over the Asia-Pacific region competes to get the title of Asia’s Next Top Model. Cycle 2 means that this TV show is already on its second season. The Girl with a Wild Side is the episode 9 of Asia’s… 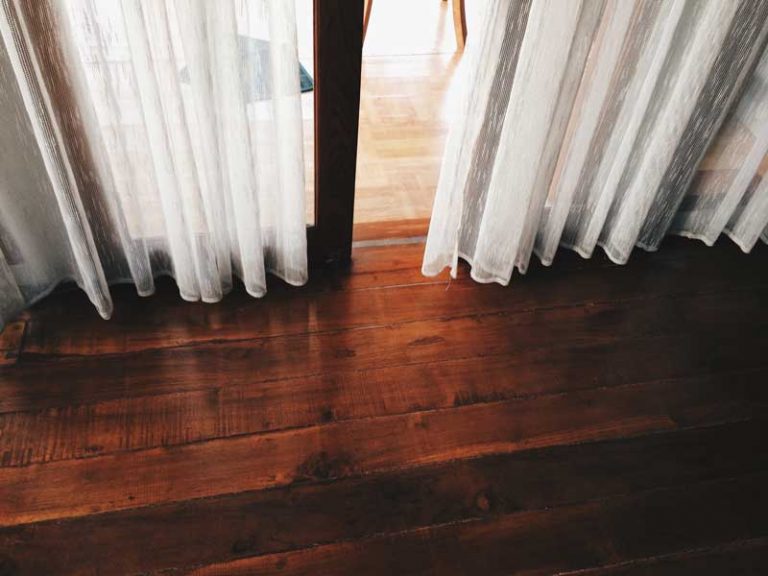 Have you recently made the decision that you are ready to start shopping for a new home? Whether it is your first home or you’re just looking to relocate, it is a very exciting decision to make. With that said it’s pretty easy to get caught up in all that excitement and be wowed by…

The best thing about a Chewy gift card is the fact that it can be used for a number of things – not just pet supplies and meals! The benefits of a Chewy gift card deal go beyond just the convenience of a gift certificate for an online store: they also support animal shelters and…